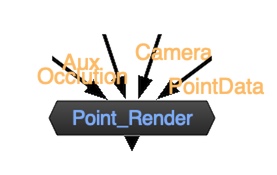 A powerfull, blink powered, render engine for Nuke, that let you to create, modulate and render dense energy effects.

Unlike other renderes for Nuke, the PointRender is using image data rather than geo data, meaning that you can easily modify it using all of the build in 2d nodes.
Think of it as a fancy way of rendering your p-world pass. 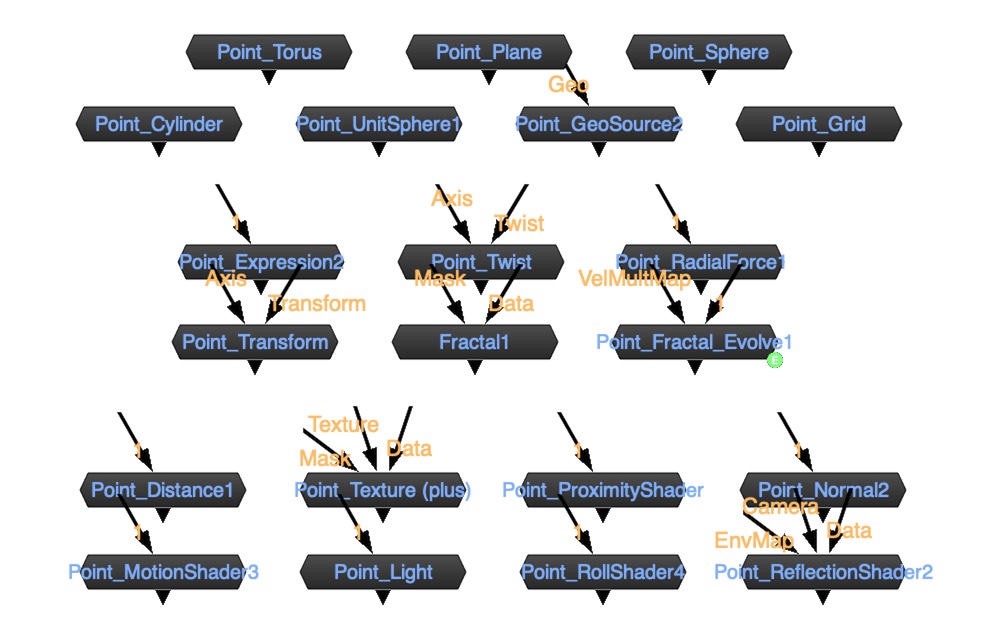 The Point Render comes with a series of nodes such as Generators, Modifiers,Shaders and Utilities. They make it easy to come up with complex looks, and quickly iterate to nail that final look.

See All The Nodes

This is a example of a custom generator created in Blinkscript. It generates a point sphere based on the febernachi sequence.

This is a grid generator with 100.000.000 points that have been modulated using a fractal with sub 20 iterations.

This is a example of the curve noise. Only some parts of the sphere is affected by the noise magnitude.

Using a World Position Map rendered from the ScanlineRender to render out projected facets using the point render.

Using the Point_Expression node to create a create a MRI scan like effect on a bunny object.

Using point densities on a Point_Torus to drive a gradient editor creating a light texture.

The name “Point Render” comes from the fact that it render out out additive 1 pixel sized points, which gives that crisp and sharp look.

You need a lot of points to fill out the screen, but the point render can easily handle millions and millions of points, at interactive speeds, so your system RAM is the only limitation.

It’s created using only native nuke nodes. which means it will work with every version of nuke from now on, without requiring updates. 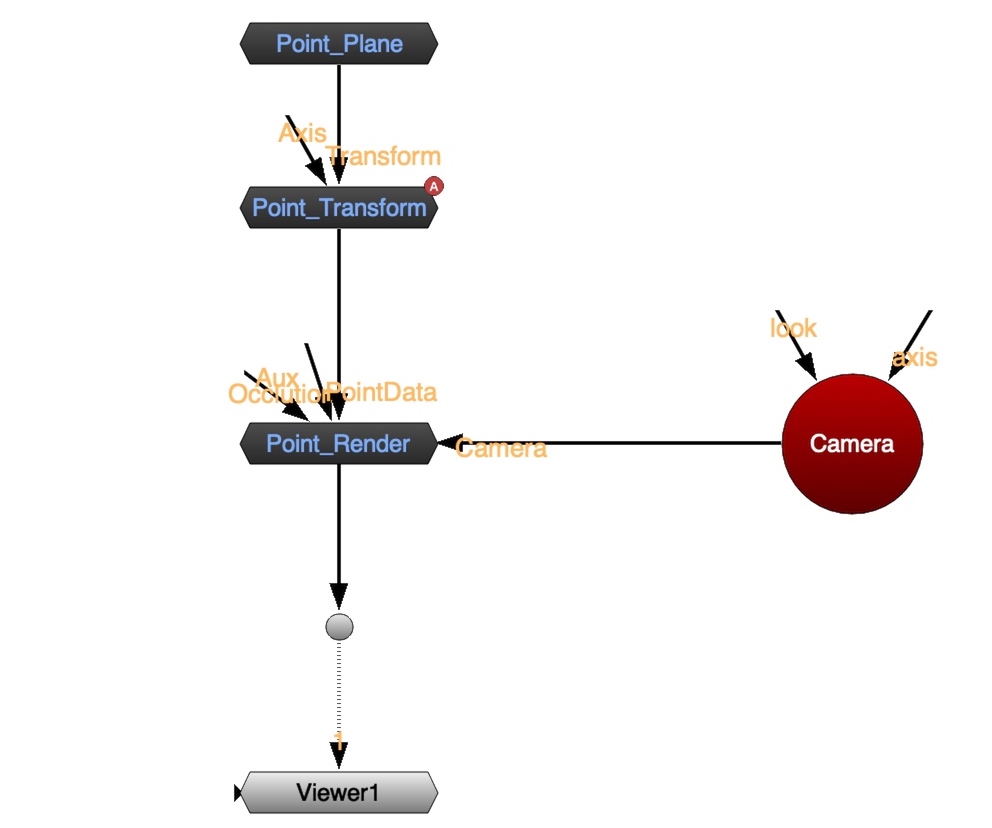 The point render was created to feed the demand for fast, dense, quantitative -point rendering. Dense displacements does not need to take minutes to pre-calculate.
Speed does not only give some extra flexibility, but also boosts creativity.

That’s right. All of the Blink Script nodes are left open for your to explore, learn and make changes if you like. 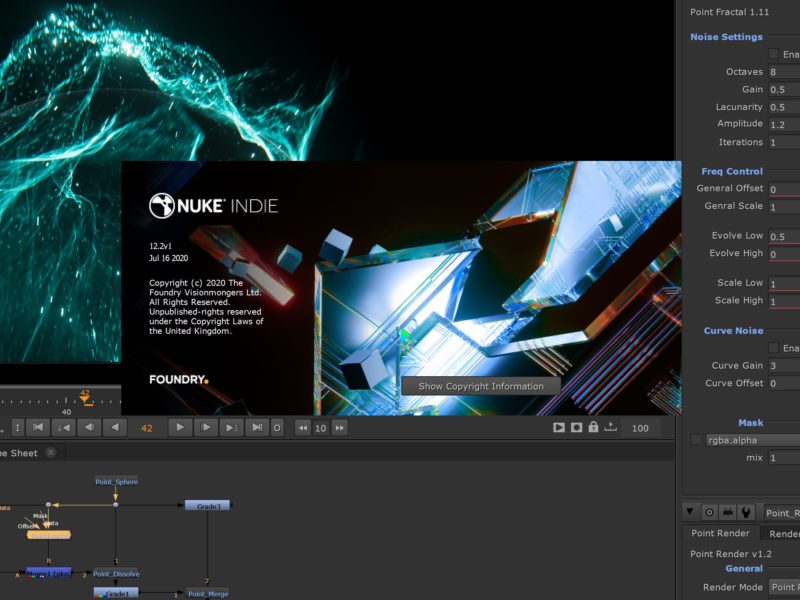 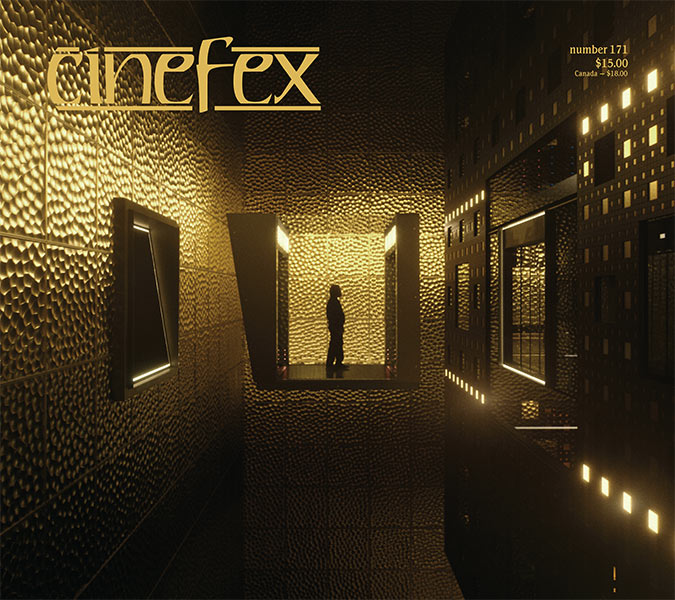 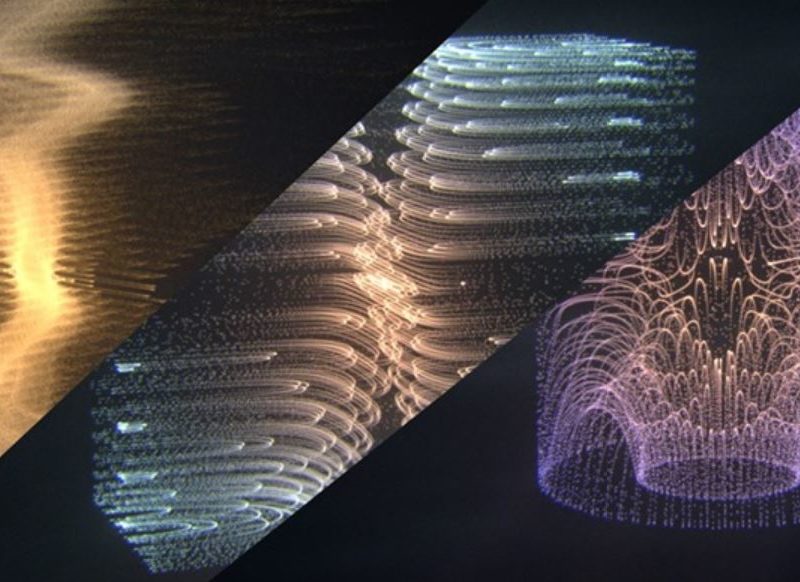 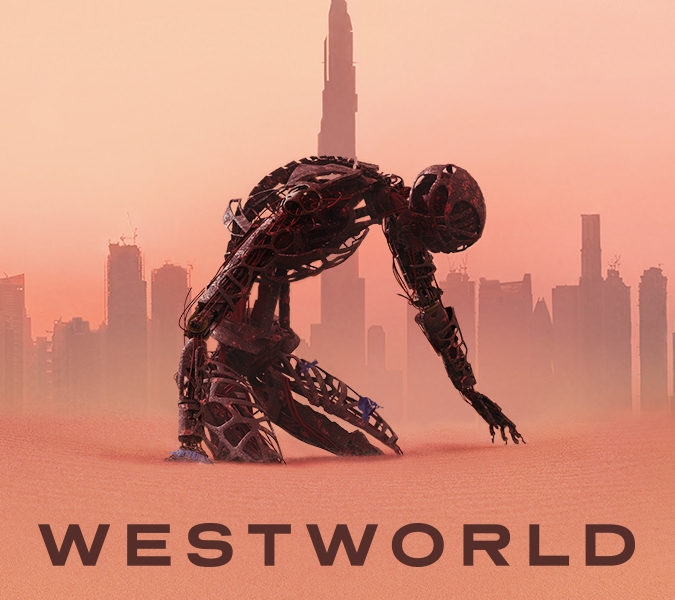 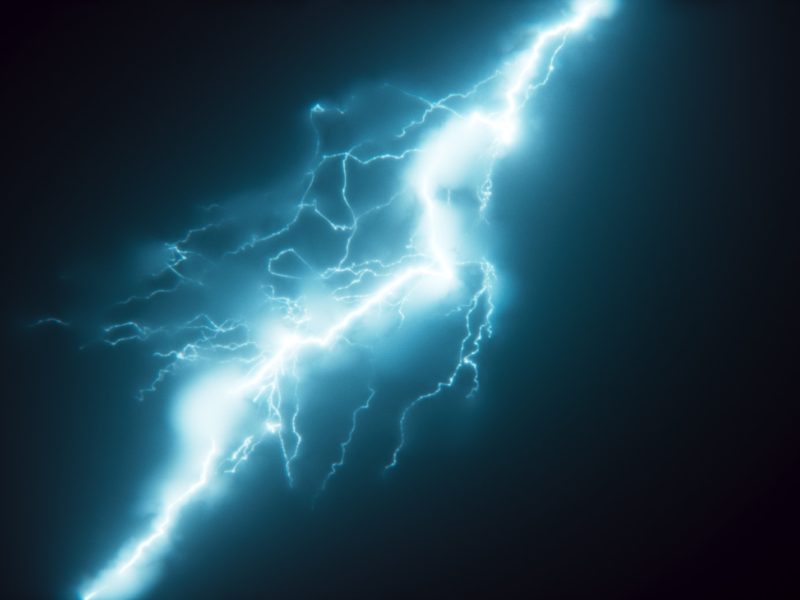 WHAT VERSIONS OF NUKE ARE SUPPORTED?
On windows it should run in Nuke 9 but on OSX and Linux it requires a bugfix that was made in Nuke 10
So it’s generally recommended that you run Nuke 10, 11 or later

DOES IT REQUIRE NUKE X?
Short answer: No.
Long answer: The GeoSource node require NukeX, if you need to make changes in the node itself.

CAN I RENDER OUT SOLID (NON ADDITIVE) POINTS?
The Point Render is specifically made to render out additive points to achieve the energy like effect. This means that if two points go on top of each other in screen space they will become twice as bright. The experimental facet render will let you do depth sorting, but this is experimental. This might change in the future though.

CAN I USE NUKE’s BUILD IN SHADERS?
Nope.
While Nuke uses 3D Data for 3D rendering, the point render uses 2D data. As such they are not compatible.

CAN I USE A W_POS MAP AS SOURCE?
Yes, you can make some quite interesting effects using a world position map as source for the point render. 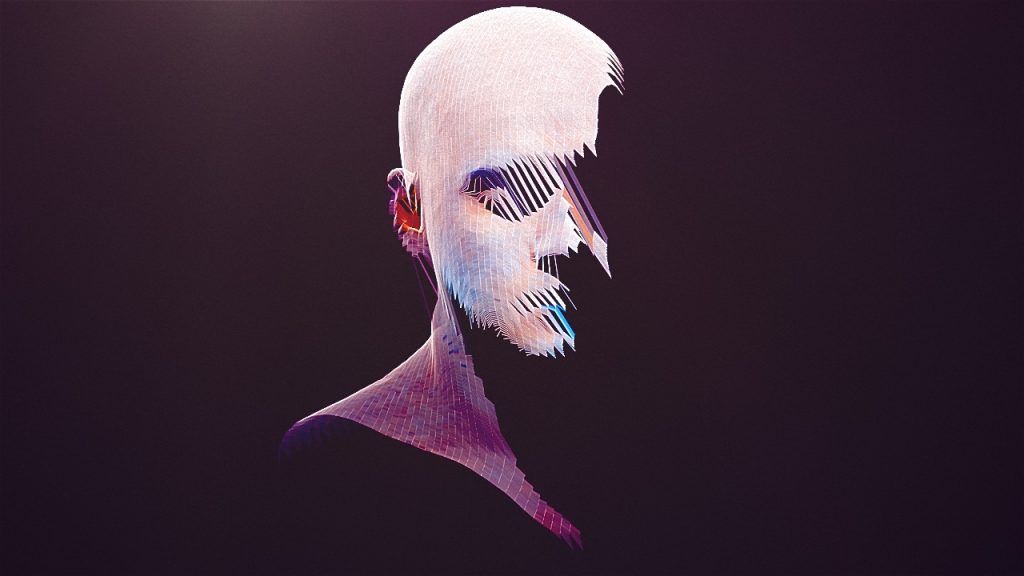 CAN I INTEGRATE THIS INTO EXTERNAL RENDERS?
The point render allow you to input an occlusion depth-map and if enabled it will not render anything “behind” the depth.

CAN THE POINT RENDER, RENDER MY OWN MODELS/GEO?
While you can’t plug in your own geometry directly, i have made a workaround node (point_GeoSource) that first converts the geo to particles, then from particles to image data. This sadly means that it is limited by the limitations of the particle system, such as a maximum of 1 million points.

WHAT DOES IT TAKE TO CREATE MY OWN CUSTOM POINT SOURCE?
RGBA is your color, POS.RBG is your position and POS.A is an enable / disable toggle. That’s it!

DO I NEED A BEEFY GPU?
No, the point render does not use the GPU.

MOTION-BLUR AND DOF?
Yes and Yes. At this point you can’t use your own custom DOF kernel but that might change in the future.